"Who's ready to turn a headless 12-year old knife-wielding brat into bratwurst? Hey, the little zombie has a discipline problem, OK? Meet a guy who lost his soul and other body parts. Check out some artwork that's worth dismembering. You gonna choose what's behind Door #1, Door #2, or Door #200?" -Manual excerpt.

Scream TV is the horror-themed world in Gex: Enter The Gecko. The level takes place in a large haunted mansion and is a spoof of horror movies. In the level Gex encounters Ghosts, Zombies, and floating furniture.

The haunted elevator is an inspiration from one of Disneyland's rides called the Haunted Mansion where it shows 3 horrendous pictures when it goes down. 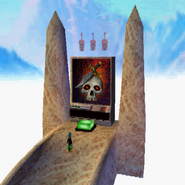 The only signs that appear in the N64 version of Smellraiser. 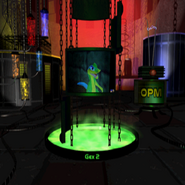 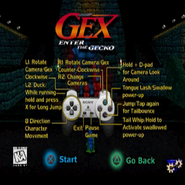 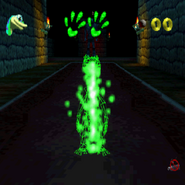 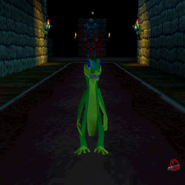 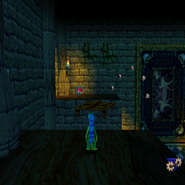 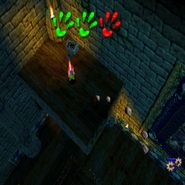 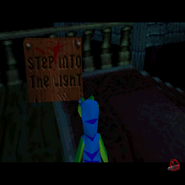 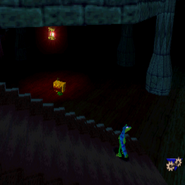 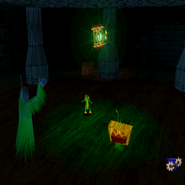 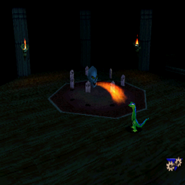 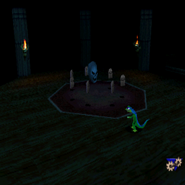 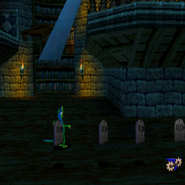 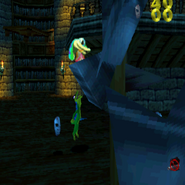 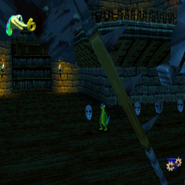 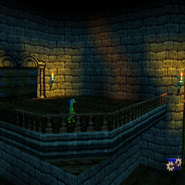 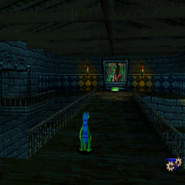 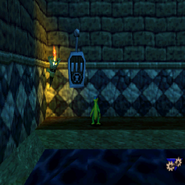 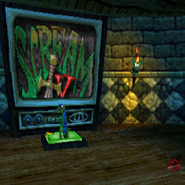 The Friday the 13th-inspired collectibles of Scream TV. 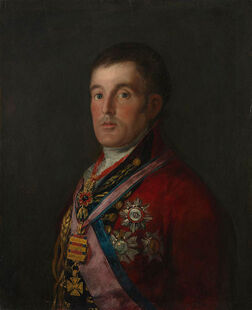 Portrait of the Duke of Wellington