"This article is about the character. For the game sharing the same name, click here.

Gex
Gex: Enter The Gecko
Gex 3: Deep Cover Gecko
Gex: Enter the Gecko (Game Boy Color)
Gex 3: Deep Pocket Gecko
Gex the Gecko, named Reno (レノ) in Spin Tail, is the main protagonist of the Gex series. He is addicted to television, lives in Maui and is a secret agent. He is sent to defeat enemies, lead by the main antagonist, Rez.

Gex became a millionaire after he inherited money, from his dead great-uncle Charlie from Izod, and bought a mansion. In Gex: Enter The Gecko, Gex was recruited by a secret government agency to battle Rez and from then on he was a secret agent.

Sometime between the 2nd and 3rd game, Gex became partnered with Agent Xtra, battling TV terrorists. As an agent, Gex built his secret lair, the Gex Cave, underneath his Maui mansion. He also employed Alfred to be his butler.

Four of his family members are known: his father (not actually seen but the instruction manual for the first game tells that Gex's father and ten human volunteers were killed in an accident when their rocket blew up on the launch pad), his mother (not actually seen in-game) who, after Gex's father died, fired everybody in NASA and sold the rockets to "some third world countries", Rex, Gex's Jurassic ancestor, and Cuz, Gex's overweight cousin.

After a NASA accident resulting in his father's death, Gex became cooped up, watching TV for a great portion of his life. However, this rewarded nothing but the catchphrases Gex throws out. Gex is virtually never in panic; he seems to keep everything calm and instead let his tail do the talking. He is also never serious and makes a joke of everything, even when getting hurt.

Gex makes multiple quotes and sayings depending on what triggers them. Take a look at these pages to see more. 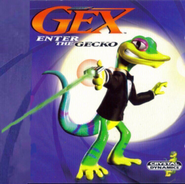 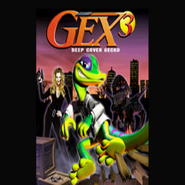 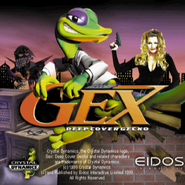 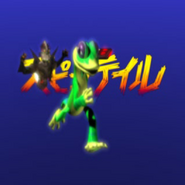 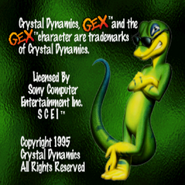 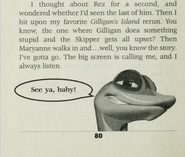 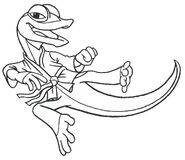 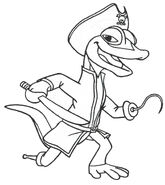 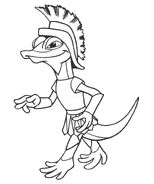 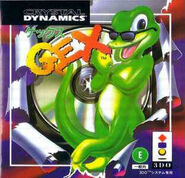 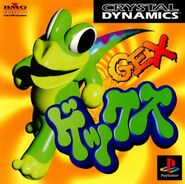 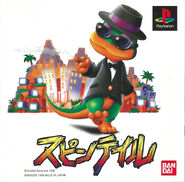 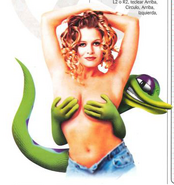 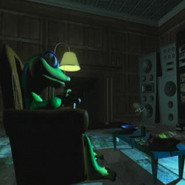 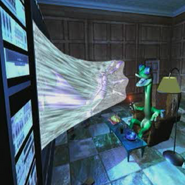 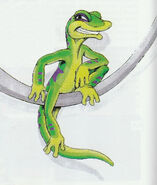 Gex in his Mecha costume sketch 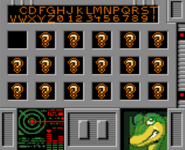 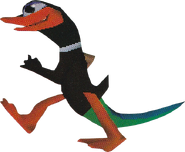 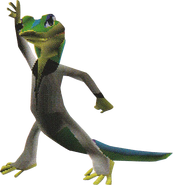 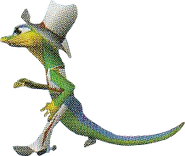 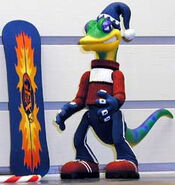 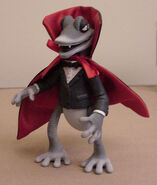 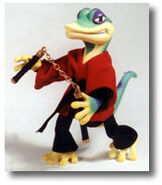 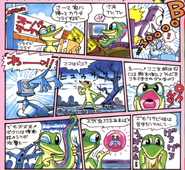 Promotional manga strip in 3DO Magazine no.3-4 (Japan) 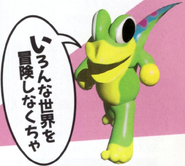 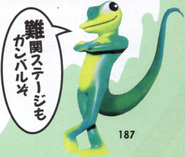 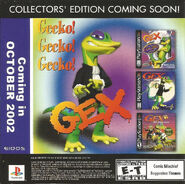